Acronysms is a game for 2 or more players that makes you the creator of made up acronyms, and challenger of your friends or family to see whose fictitious acronyms are better. You can check out the original Kickstarter video to get a taste of how the game works below.

On October 15, 2014, ak•ro•nym was successful funded via Kickstarter and has been a wildly fantastic hit in homes across America.

A few months ago Chapter Three Games came in contact with game designer Thomas Scott and worked out a fabulous deal in re-imagining the game and developing future expansions.

We feel fortunate to have crossed paths with the talented and always zany Thomas Scott, and look forward to working closely with him in putting the Chapter Three flavor into acronysms. 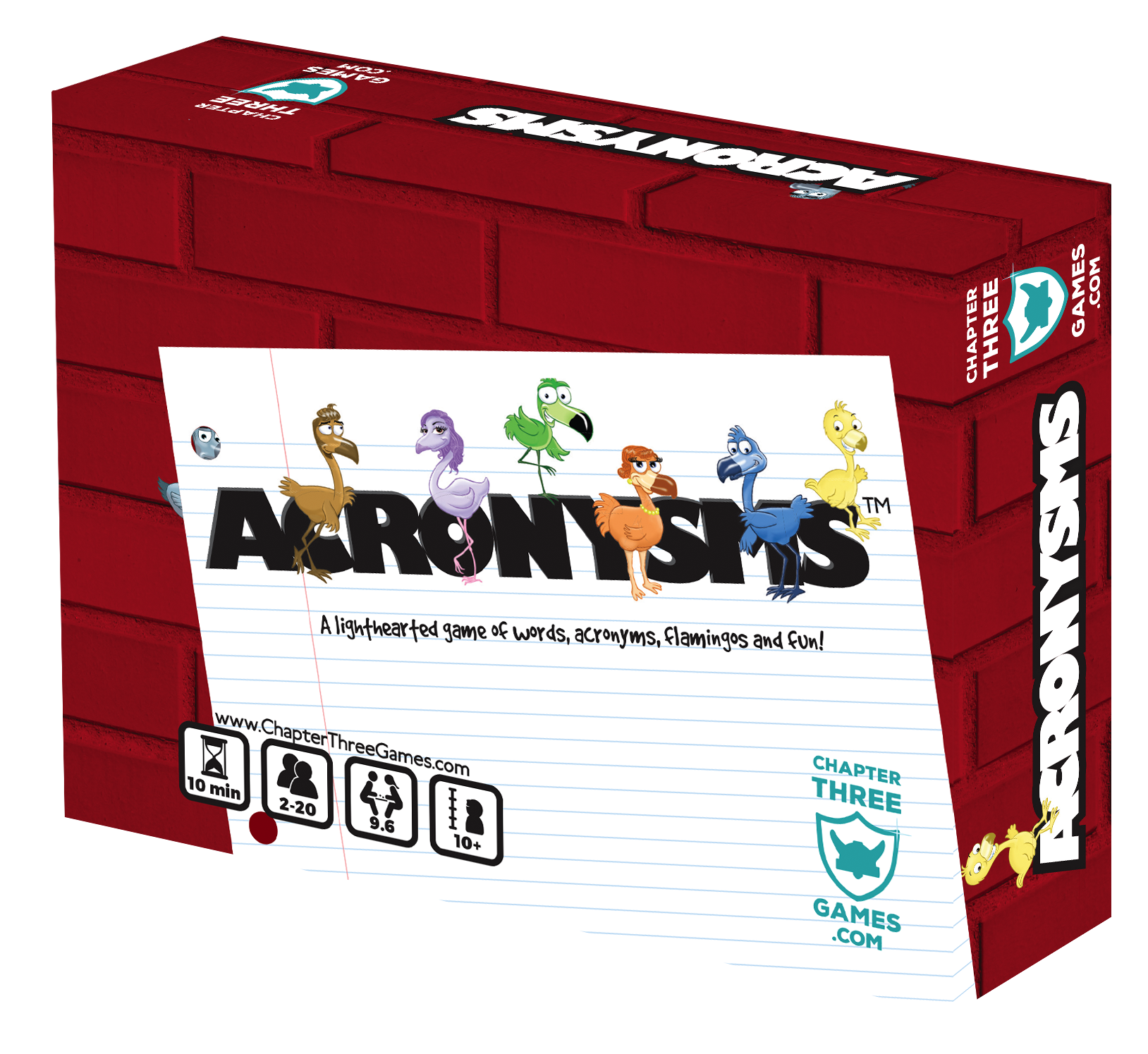 Depending on the number of players and the version you play (there are two different rule sets included in the manual), the game should take between 5 and 15 minutes. We chose 10 minutes because it’s somewhere in the middle of those numbers and we had to pick something.

With team rules and slight tweaking, this number could be as high as you have the space for. With regular gameplay rules and smooth game flow, we’ve found 20 to be a good maximum. Please check with your Fire Marshall for the maximum occupancy allowed in the space you have.

The recommended age to play Acronysms is 12 years old. Younger players can join in, but some of the terms might need to be explained by an adult (most 7-year- olds don’t know what a ‘Lame Pickup Line’ is, for). For younger age groups, we recommend getting the IMHO expansion pack, which lets you create your own custom subject cards).

Holy cow! This game was created with date-friendliness in mind! The only thing that kept it from a perfect 10 was the handful of relationships that dissolved after getting clobbered because one person caused a humiliating team loss. Married couples, of course, never fight about games and weren’t used in determining this number.

Can’t wait for the reboot?

Copies of the 1st edition of Acronysms (named ak•ro•nym then) are still available, so if you don’t like the idea of waiting for the reboot, use Coupon Code “7HALSLJU” on Amazon.com and save 20% today!

This game is a total blast for everyone in the room!! The required creativity makes the possibilities endless. It is easy to learn and is a hit at every party! Ak-ro-nym is awesome!

Fun and quick moving game. The different rounds give it variety. We had a blast hearing the ridiculous, and sometimes just real good answers. Recommend akronym for group fun! 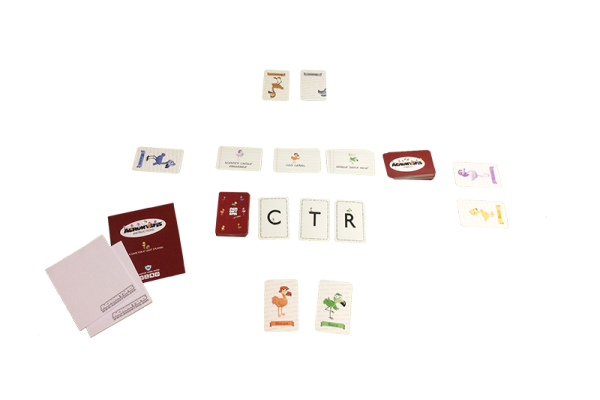 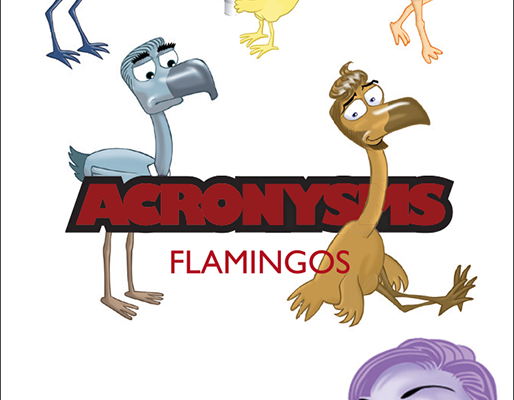 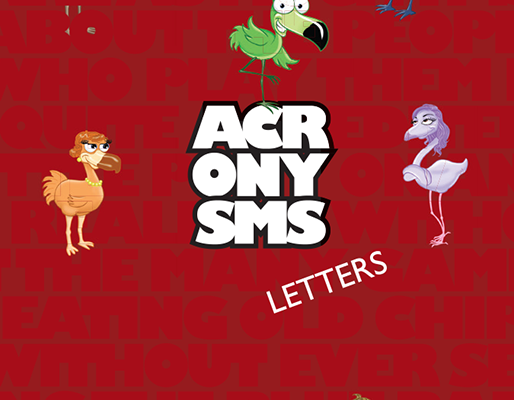 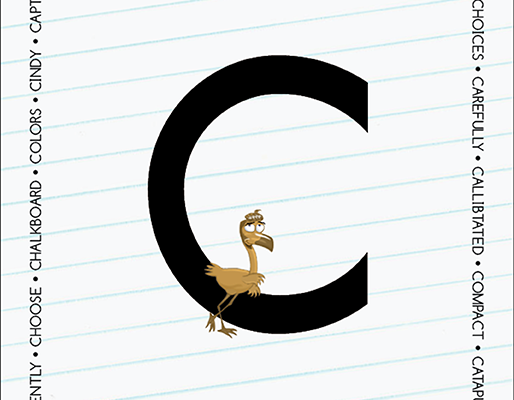 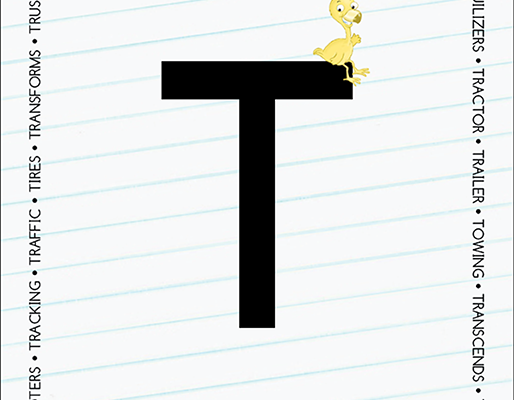 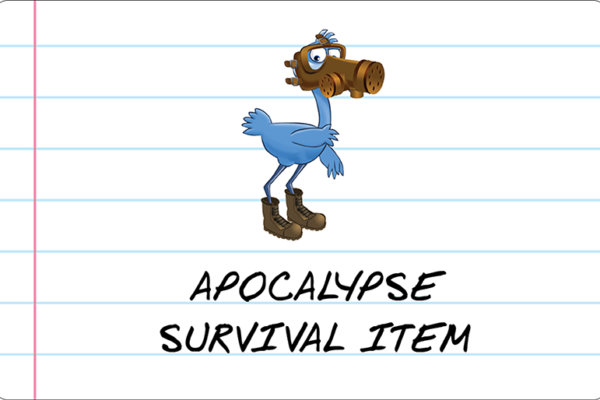 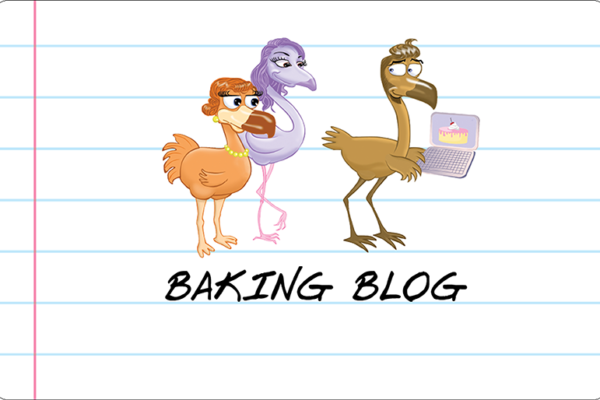 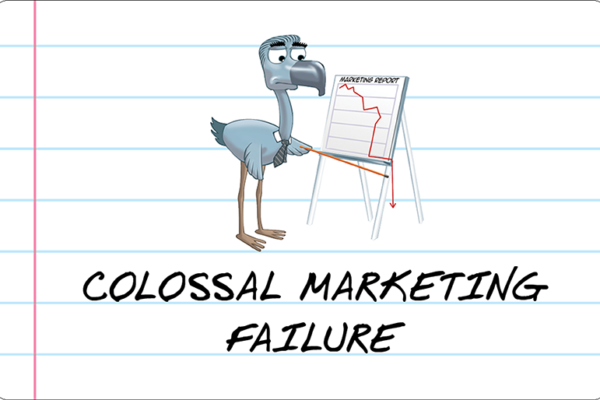 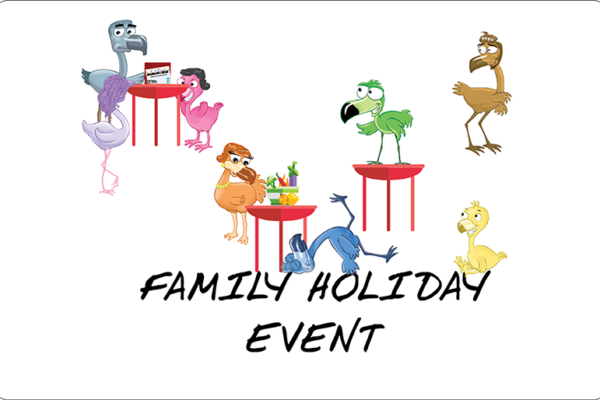 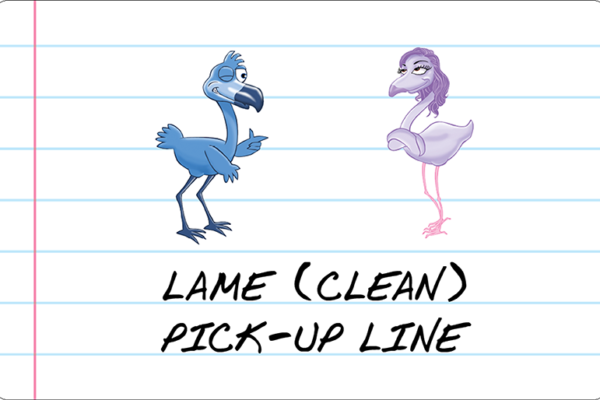 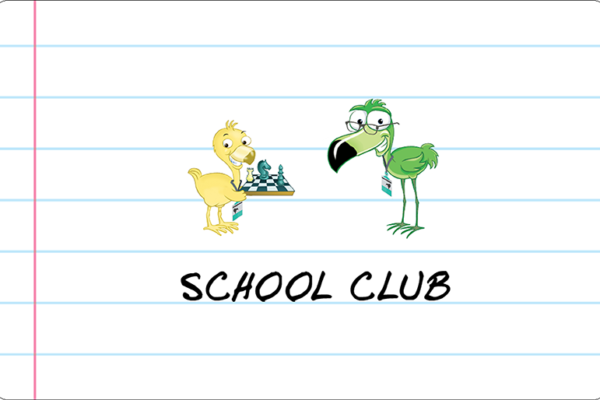 If you like this project, please take a second
to share with the world so Acronysms can continue to grow!

At Chapter Three Games we take pride in our creativity and nutty sense of humor. We also happen to believe in the simplistic power of games, and how they bring people together.

WANT TO BE IN THE KNOW?

FRESH FROM THE BLOG